The Encounter Of An HIV AIDS Campaigner 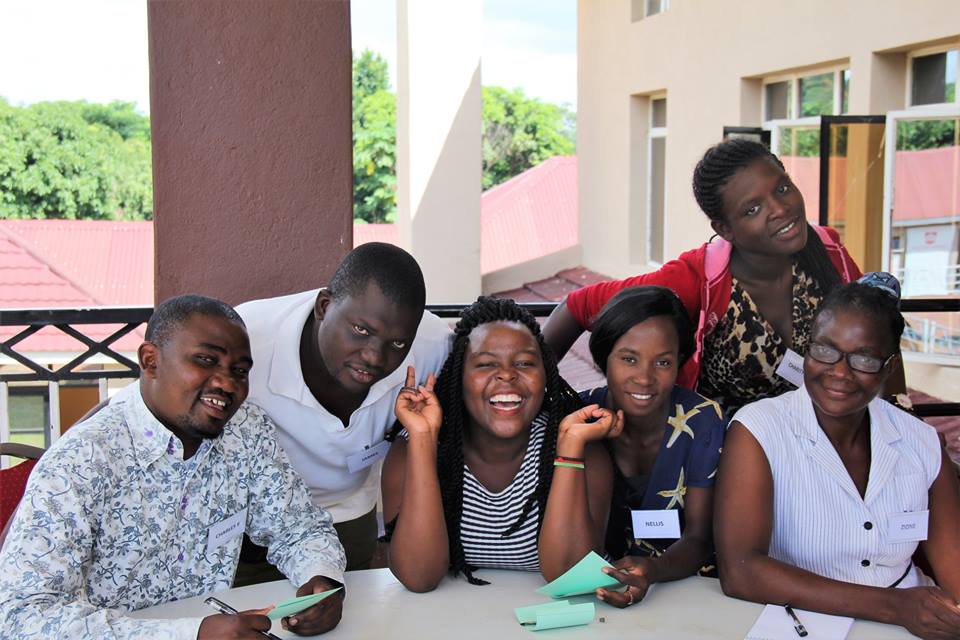 By PEMPHERO MPHANDE ( the Executive Director for FACT),

My last outreach trip as president of College of Medicine Aids Counseling and Training Society took me to Mulanje secondary school with my team on a NAC funded project. The team had gone there to train some students, counsel, conduct a behavioral change and condom awareness campaign.

While there two interesting stories happened that changed my look at HIV and AIDS completely. I have shared the other one but I have never shared the other one with anyone. Today I will share this because finally I’m taking my work as an HIV prevention Advocate to the next level.

After I had finished my presentation on “safe sex”, a young boy approached me. This was around 15:30 or 16:00. I’m not quite sure about the time except I remember the driver of the school bus had placed tremendous pressure on me that time was up. So as the boy approached me I was hurrying to go board the bus. But the kid said in Chichewa, “ndikufunisitsa m’tayankhula nanu kwa ka nthawi kochepa”. I said “I’m in a hurry, be real quick”.

He needed help because of an issue that had been bothering him starting with “I was so inspired by what you said up there”. He told me that he was born HIV positive in 2002 and 13 years later he was on ARVs.

My body took a chill looking at how glorious the child looked, not that HIV positive people shouldn’t look so or that it was my first time meeting one like that. NO. There was just something special about this moment.

As he carried on tears started dripped his cheeks. He said, the ARV drugs he had been taking were giving him side effects in particular “too much anxiety” among others he’d mentioned. And then he began weeping right in front of me. In all my time as an HIV campaigner I had never come so close to the realities of the burden oHIV is having on humanity.

I offered some advice to this kid but I couldn’t finish because the horn beckoned and someone yelled, “Mphande let’s go!”. I panicked as I wrote this kid’s name on a piece of paper while assuring him I will get him some help.
I had so many papers in my hand that I forgot the name and never found that particular paper again. As you would tell that was the end. I regret the way I handled the situation to this very moment.

But from that day I vowed, “I will do this work till the day HIV ends”. I’m an HIV campaigner and a very good one. I want to become better at this work every day. When I got out of College a few months ago I tried applying for some HIV outreach jobs and I haven’t been very successful but finally I have decided to do this work on my own. I know I will be very successful.

Today, December 1, the world celebrates the World AIDS day. A lot of money has been spent. Some of this money rightly spent and some of it not. Well, that’s the world we live in. But what about this kid? What is the world doing for him?
As of 2015 Malawi had 980,000 people living with the virus representing 10% of the total population and 33,000 new infections were reported while 27,000 AIDS related deaths were reported. This is an improvement from the previous numbers but we are far from there yet.

In 2015, the global 90-90-90 treatment targets were launched with an aim of ending HIV by 2030. Do you see that possibility? I see it. But it will require a lot more effort from everyone from prevention to treatment efforts.